If you are someone who works in a certain trade, or you know a bit about DIY projects, you probably know how important it is to make sure you are always using the correct tools for whatever job you have at hand. When you use the right tools for the right job, you achieve the results that you intended without worrying about any issues coming about as the years go by.

Of course, there are times when two tools reveal themselves that serve the exact same or similar purpose. When it comes to PEX Crimp and PEX Clamp tools, that is precisely the case. The following overview will show you the differences between the PEX Crimp and PEX Clamp, as well as the advantages and disadvantages of each so that you can decide on the best tool for your needs.

For starters, copper can be very expensive. Many plumbers and heating professionals have decided to make the switch over to PEX to remain competitive. Of course, there are ot

Overall, PEX is longer-lasting and more durable than copper, which is why it has become one of the most popular alternatives in the modern world. Of course, to put together a PEX piping system, you will need the right tools. This is where PEX Crimps and PEX Clamps come into play.

What's in this article...

When you use a PEX crimp tool, you can tighten the entire ring. It is important to note that they require quite a bit of force. You may need to put in more effort to get a tight crimp on the crimp band when you are using a PEX crimp tool.

The great thing about PEX Clamp tools is that they do not require nearly as much force as PEX Crimp tools. When you are working in very narrow areas without a ton of wiggle room for movement, PEX Clamp tools can be far more beneficial.

The Main Difference Between the Two

The main difference between PEX Crimp tools and PEX Clamp tools is that PEX clamp tools can be used for both stainless steel and copper crimp rings. Instead of using the whole body of the ring, they simply pinch the tab. They are far more flexible when compared to crimpers, as you can use them with different PEX pipe sizes. Essentially, you can think of PEX Clamp tools as ‘one-size-fits-all’ tools. I have even used them on pressure washer hoses before due to their high pressures.

When the ring is crimped correctly, it becomes much easier to remove after the fact using a Clamp tool. Rings that are fastened are much more difficult to remove using Crimp tools. Many users say that they prefer Clamp tools due to the fact that they work with stainless steel clamps, giving them an edge beyond copper clamps.

Plus, compared to copper crimp bands, stainless steel bands are far more resistant to corrosion so safer for water supplies.

• Material Limitations: PEX Crimp tools can only be used on copper crimp rings, making them a bit more limited compared to PEX Clamp tools.
• Pressure: When creating a seal that is watertight with a PEX Crimp tool, you do need to apply quite a bit of pressure. However, the amount of pressure that you must apply varies from one tool to another, so, once again, finding a quality crimp tool is of the utmost importance.

When it comes to PEX Clamp tools, there are many notable pros and cons to be aware of.

Which Of These Tools Is Best?

Although you won’t usually find a PEX tool on a list of essential plumbing tools, they are still nice to have for larger jobs. When you use a PEX Crim tool to crimp a copper ring, you get a really tight seal. If your main goal is to get a tight seal with a copper ring, you should buy a PEX Crimp tool. In fact, this is truly the only main advantage that the PEX Crimp tool has over the PEX Clamp tool.

Because you can use the PEX Clamp tool with both copper and stainless steel crimp bands, and thanks to the fact that it fits with just about any size of pipe, it is the more versatile choice. However, because you don’t crimp the entire ring, as the PEX Clamp only clamps down on the tab, you don’t get a seal that is as tight as you might be able to get with the PEX Crimp ring.

So, as you can see, both PEX Clamp tools and PEX Crimp tools can be used to seal fittings on PEX pipes. In a sense, they both serve the same purpose. Of course, as you’ve also seen, there are a few obvious differences between both of them.

A PEX Crimp tool can only be used with copper rings. Crimp tools also crimp the entire ring as well. A PEX Clamp ring can work with both copper rings and stainless steel rings. Plus, they only cinch one section of the fitting, and they are much easier to manage in tight spots.

Both of them are equally powerful if you are simply concerned with finding a tool to create a watertight seal. However, if you are looking for a more versatile tool, we recommend looking at PEX Clamp tools. 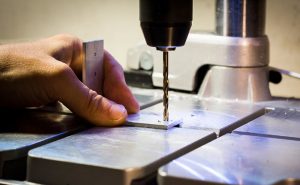 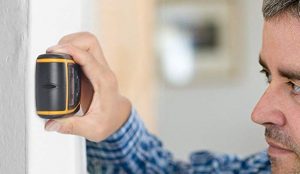 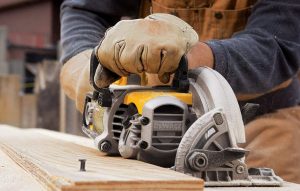 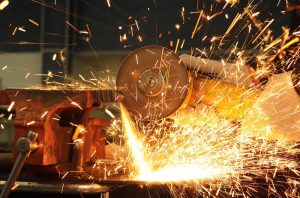 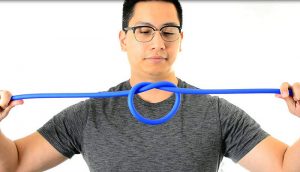 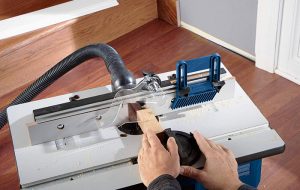 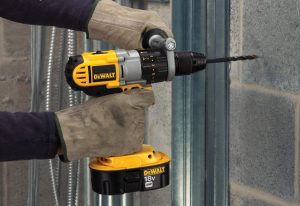 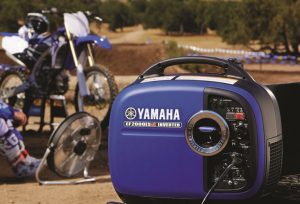